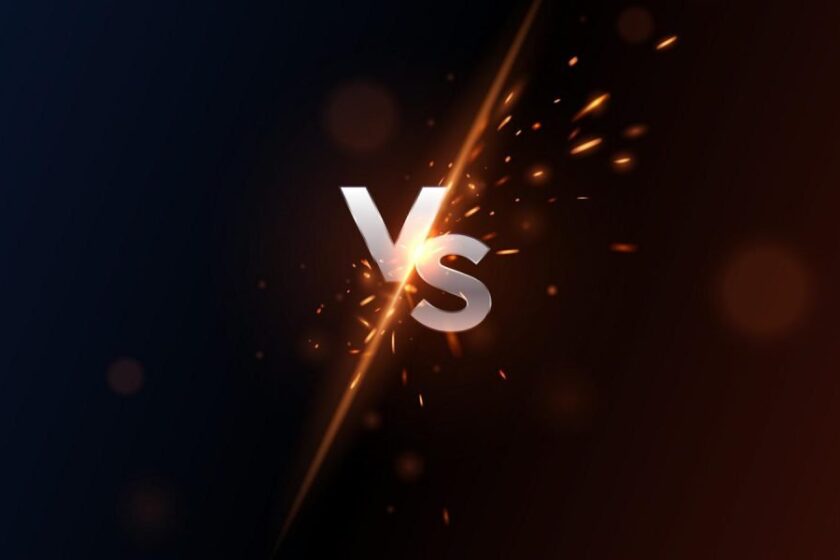 Ripple argued that XRP is not a security because it has no post-sale obligations to purchasers. What was the post-sale obligation in Howey? In Howey, the Defendant sold small plots of orange groves to investors. And that would have been fine if that’s all they had done.

But then, after the purchase of the plots, the investors then turned around and entered into an optional 10 year lease service agreement contract with Defendant’s affiliate allowing the affiliate to manage the grove as an entire unit and distribute profits back to investors.

Sometimes the legal discussion becomes about utility because there are some cases which look at marginal situations and rely on whether the purchase (ie. the land) was bought as an investment OR to use. Did you really buy the land to go down and pick oranges in the summer?

The LBRY case judge and briefing was apparently very focused on the utility of the token with the SEC arguing that even if a million people bought the LBRY token to use it, and one person bought it as an investment only = security! Expect to see that decision this week.

Which in conclusion, makes me nervous when I see new crypto projects being set up in two steps. First, the sale of an NFT, which then gives purchasers “access” to a second step which somehow allows the purchase of the token. This is popular recently.