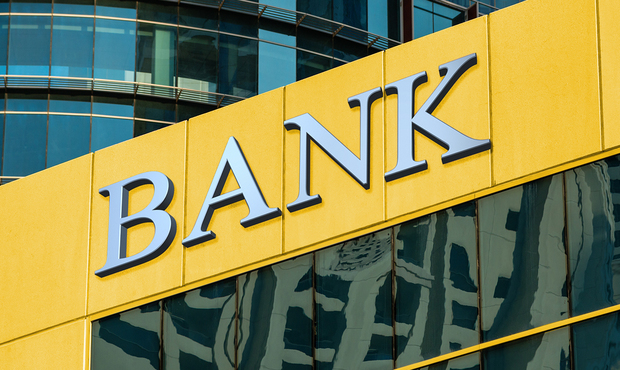 Lawyer John Deaton called a possible acquisition of a stake in SBI Holdings by a Japanese bank positive for Ripple.

Lawyer John Deaton on Twitter called a possible acquisition of a stake in SBI Holdings by a Japanese bank positive for Ripple. He noted:

I believe this could be good news for #XRP in the long-term, considering SBI is@Ripple’s largest shareholder and the CEO,@yoshitaka_kitao, is a believer in #XRP, but I defer to@sentosumosaba on what it means, if anything.

It is worth clarifying that the intention of SMFG, whose assets are estimated at 2.2 trillion dollars, to purchase a 10% share in the business of SBI Holdings is aimed at strengthening its position in the securities services market. Also, this transaction may become a continuation of cooperation between the two corporations.