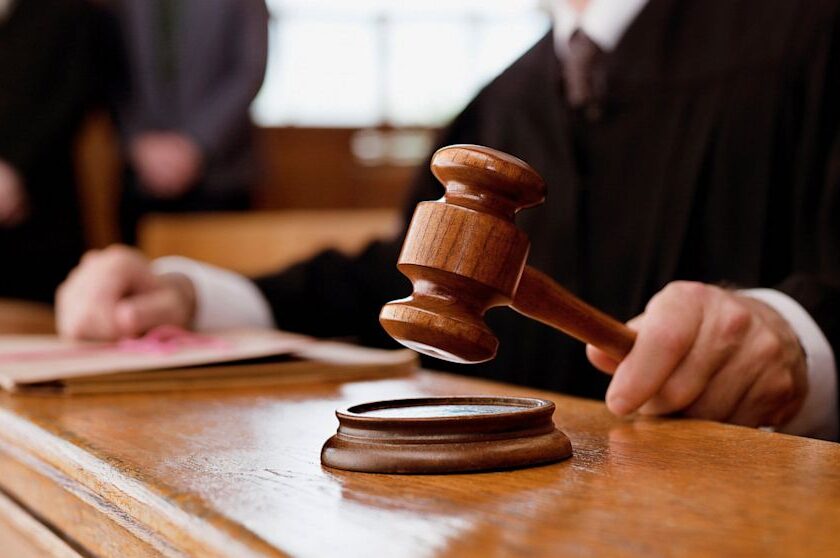 Lawyer John Deaton indicated that he may be waiting for XRP holders if Ripple loses in the lawsuit.

Lawyer John Deaton, in response to a follower’s question on Twitter, indicated that he might be waiting for XRP holders if Ripple loses in the lawsuit. He reported the following:

It’s up in the air [to be honest]. Most likely, the status quo would remain in effect during an appeal. A buyback could be arranged for those in the U.S. I know the SEC offered a buyback of the Veri token but I do not know the specifics.

I was referencing the Veritaseum case. My understanding is the SEC seized 98% of the Veri tokens. The SEC created a fund from the money it seized and offered Veri holders a buyback if they sold the tokens back to the SEC at a set price.