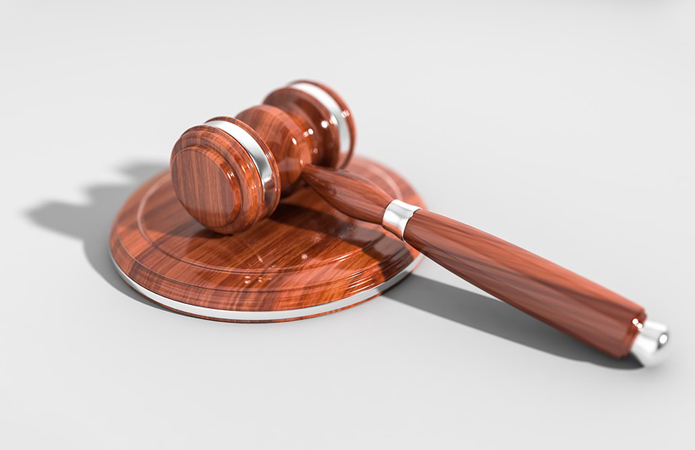 Lawyer John E Deaton commented on the overall situation with the lawsuit.

Lawyer John E Deaton on twitter commented on the overall situation with the lawsuit. He noted:

The @Ripple#XRP case has always been ground zero. A year and I/2 ago I did a video for @CryptoLawUS where I said every Altcoin was in danger including ETH. ETH holders said I was spreading fud. I replied that if you trust gov’t officials to abide by Hinman’s speech you’re naive.

Previously Ripple partner thanked for participating in the funding round. Also XRP Ledger Foundation reminded about the material about Gem Wallet.