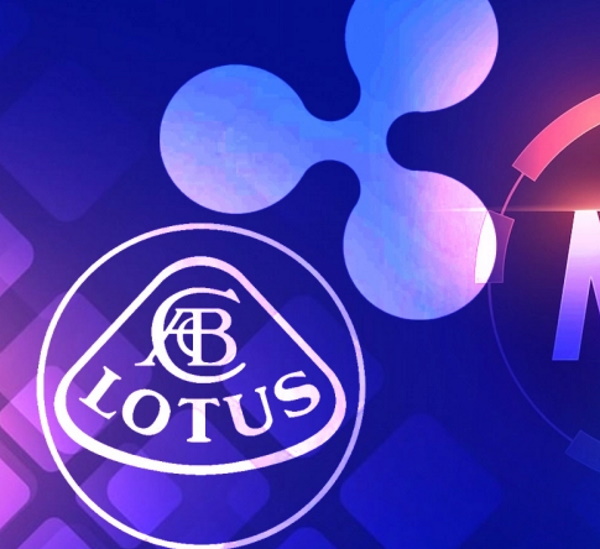 According to the released press release, Lotus Cars and Ripple will collaborate to launch the NFT. Ripple will provide technical blockchain support in the form of XRP Ledger (XRPL).

It is known that the project will be called NFT PRO. The exact timing of the launch of this project is not known at the moment.

Previously, Ripple also entered into a partnership with FLUF World. That project is also related to NFT, setting the standard for the functionality of such.