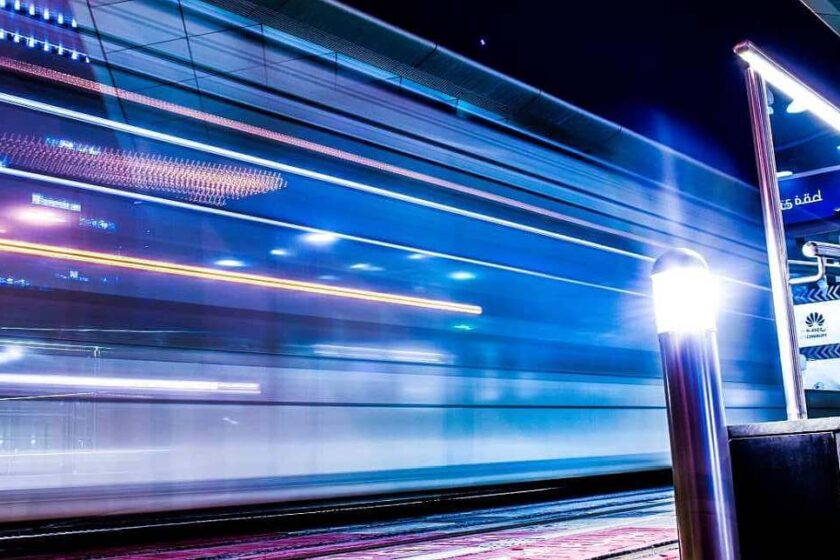 To celebrate the launch of #XLS20, developers participated in an #XRPL Hackathon at the end of 2022. This event was open to all developers to build functional #NFTs on the Ledger. #MintOnXRPL

In second place, winning $10k in XRP… “xNFT” from @avsquaretech

In third place, winning $8K in XRP… “http://AIXRPL.com” from @0xCyborgNFT

Big shoutout to the honorable mentions, who are receiving $2K in XRP for their project submissions!