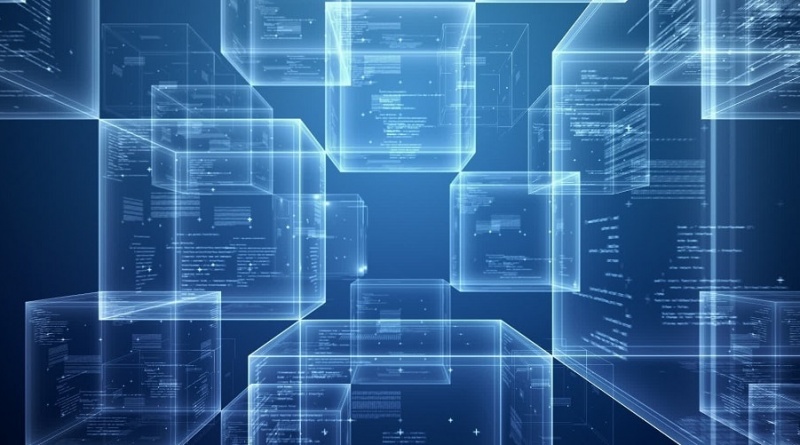 On Twitter, RippleX pointed out important material for developers.

Use these tools to test, explore and validate API requests and behavior.

Previously Ripple presented material on how it made it easier for Sentbe to communicate with partners. Also SEC has filed an opposition to Third Party A’s Motion.