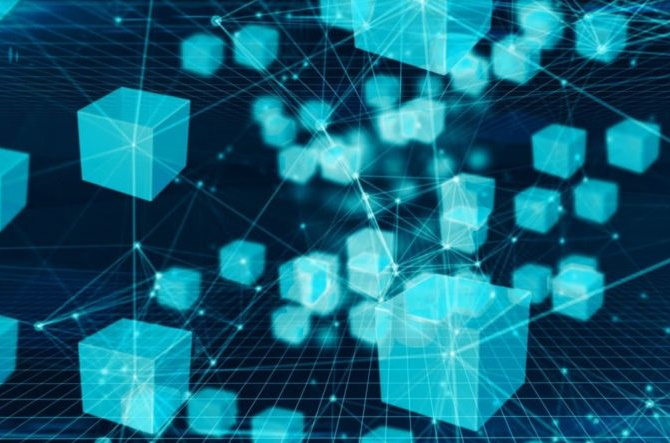 Software Company XRPL Labs, which makes projects with XRPL, tweeted about improvements to The Hooks (V2) staging. The ad said the following:

On the special comments website for the amendment, the following is noted:

While the Hooks V2 staging net primarily exists to allow developers to test the Hooks amendment, the Hooks V2 staging net is feature complete: all amendments are enabled on this network & the network is publicly accessible (WebSocket, rippled peering). While there is no indication at this point that there’s insufficient capacity to support Hooks & XLS20 testing, XRPL Labs will increase network capacity & more network capacity has been pledged (and three parties operating the staging network is enough: this keeps it easy to roll out updates, fixes, etc.)