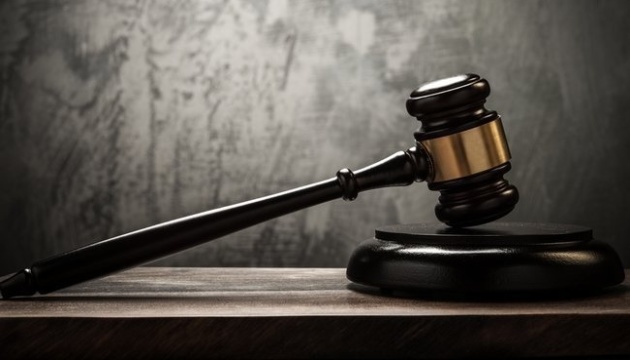 On Twitter, Internet users commented on the thoughts of American lawyer Jesse Hynes on the lawsuit.

On Twitter, Internet users commented on the thoughts of American lawyer Jesse Hynes on the lawsuit, asking questions as well. The most interesting remarks were as follows:

1/x “The SEC does have a case” Can you explain how it meets all 4 prongs of the howey test when I buy XRP from a 3rd party market. Ripple doesnt know me, doesnt get my capital, how can they be beholden to me and my wishes when I get no voter rights, dividends or have any… 2/x say in their company at all? Can you name another security that does that? Can you name another “security” that existed before the thing it was supposedly a security of exists? Perhaps give an example of this happening ever in the past?

There was also this among other interesting comments:

I tend to lean more to your thinking, Jesse — I think there is MUCH more Ripple COULD have done MORE to increase XRP price — especially since finding out @bgarlinghouse @chrislarsensf @JoelKatz sold so much!!!

I disagree that the SEC has a case.

End date of March 2023 worst case scenario and yes it was an organized secret plan by a group to do something unlawful or harmful.